Outliers is a C# and XNA game written for Windows Phone 7. Outliers is currently available via the Windows Phone Marketplace (http://www.windowsphone.com/en-us/store/app/outliers/99ea6435-ca76-4819-a749-59483270a65d) and I have decided to open source the project so that others could use it as a learning tool as well as a framework to build upon.

Go to the project site.

With any new technology comes a period where you feel uncomfortable. I had that feeling when moving to Windows Phone 8. That said, once I played with Visual Studio 2012 for a few minutes and tinkered with some samples from the Windows Phone Dev Center, I discovered it’s “awesome.”

Also, I’m very happy that Microsoft released a Speech-To-Text (STT) and Text-To-Speech (TTS) API with the release of Windows Phone 8. Why should this matter to you? Four words, “free asynchronous server calls.”

When first designing Cora I explored many different providers of voice recognition and TTS. Many of the providers were too costly, premature, or limited.

In time, I discovered that Nuance Software released a mobile SDK for Windows Phone 7 and was offering 500,000 production licenses per app on a per device model (for free). This was fantastic! The dream of Cora could now be created so I got to work.

Once Cora was “good enough for Beta testers,” I released it for Beta testing through the Windows Phone Dev Center (I learned a lot from that experience and to those of you that helped during the Beta testing period, “thank you”). Then after some rework and performance tuning, Cora was submitted for certification (it reminded me of that moment in “Indie Game: The Movie” when Edmund McMillen and Jonathan Blow released Super Meat Boy for Microsoft certification).

A few days passed and then I received that email, you know the one; Cora passed certification and was now available.

I immediately downloaded Cora from the link in Windows Phone Dev Center and began to test her. After putting Cora through the usual tests, I asked her several questions and then was prompted with a, “You are not authorized to use this service. Note: Please contact an administrator.” What was this? I had been rigorously testing with the Nuance production license keys (500,000 unique device licenses) for Cora prior to submitting the app to the marketplace and never once received this error. This was an unfortunate surprise.

As anyone may do in that scenario, I contacted “an Administrator,” a week later a representative from Nuance responded and said that their policy was 500,000 unique devices but only 20 server requests per day per device. Since Cora was built for speech interaction this was and still is very sad. As you can imagine it was months of work simply to be, “turned off” without any documentation prior from Nuance stating that this was the production agreement. Why would the Nuance production keys used during development and Beta testing allow unlimited STT and TTS calls? It’s largely a mystery and recent follow-ups with Nuance have proven unsuccessful.

In short, lesson learned and I am happy to announce that Cora is now being rewritten using Microsoft’s Speech-To-Text (STT) and Text-To-Speech (TTS) API. The results of the early versions of Cora for Windows Phone 8 are breathtaking. Cora is now faster, smarter, and more beautiful than ever.

I can’t wait for the world to be reintroduced to Cora for Windows Phone 8.

I’m excited to announce that I will be submitting a new game next week for the Windows Phone 7 Dream.Build.Play 2012 Contest. It’s been quite a lot of work simply because it has much more depth than any other game I have released independently. Here’s a screenshot of the title screen. 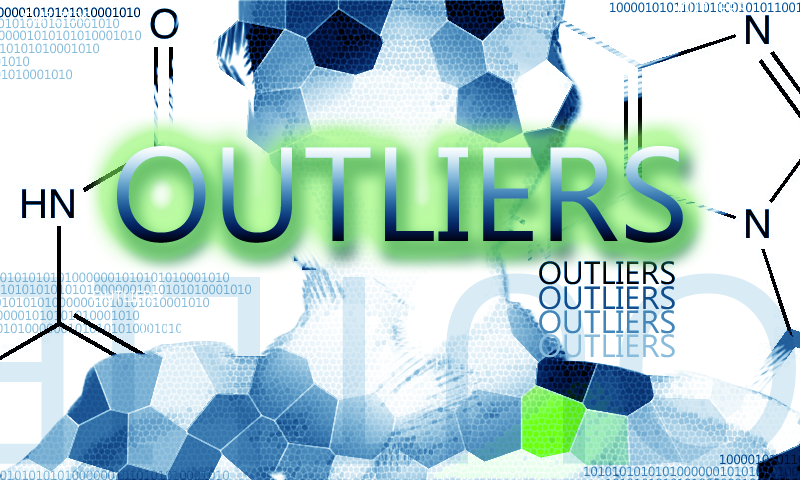 This week I’ve been working on the Background Agents for PictureMe Universe on Windows Phone 7. I had some interesting issues with the Isolated Storage not acting the way I had hoped with regard to being global through my app. That said, this week the “global Isolated Storage” issue went away by loading a fresh version of PictureMe Universe (app) onto the device and stopping the debugger, then testing. Isolated Storage seems to “reset” once I stop debugging. So for example, if you have an application where you’d like the user to “sign up” and then save some data for a persistent login every time the user returns to the app, I recommend stopping the debugger (once you have the other nuances smoothed out already) to test the persistent login functionality. Hope this helps someone experiencing the same issue.

I thought I’d post quick about what I’ve been working on the past week.

I started working on PictureMe Universe as it’s been an ongoing project and it’d be great to see it completed through “Phase 1”.

On the back of my mind is my project for the Dream.Build.Play competition which I need to have completed next month. That said, I wanted to take a break from it simply to think of some fresh functionality ideas.

Cora is also on the back of my mind for now as I’m still working on perfecting “her” algorithm.

Are you creating an app for Windows Phone 7 that will have a login functionality (client to server (yes/no) to client)? If yes, then you likely want to allow the user to store their credentials so the loginpage.xaml doesn’t appear each time the user opens the app on the phone. Peter Torr, Microsoft, has posted a nice example of how to achieve this desired functionality. See: Redirecting an initial navigation (login example)

– How to add vertical level scrolling for each level of the XNA 4.0 Platformer Starter Kit – Windows Phone 7

– How to add horizontal level scrolling for each level of the XNA 4.0 Platformer Starter Kit – Windows Phone 7

– How to customize a level designer application to create levels faster for the XNA 4.0 Platformer Starter Kit – Windows Phone 7

– How to add custom touch input buttons to the phone screen for the XNA 4.0 Platformer Starter Kit – Windows Phone 7

– How to add a double jump character feature to the XNA 4.0 Platformer Starter Kit – Windows Phone 7

– How to add a power up for the player to the XNA 4.0 Platformer Starter Kit – Windows Phone 7

– How to create a parallax scrolling effect for the level backgrounds in the XNA 4.0 Platformer Starter Kit – Windows Phone 7